With Cristiano Ronaldo signing for Juventus the Italian Football League might become the most watched league in the world.

Back to the early 90's when players like Marco Van Basten, Ruud Gullit, Paolo Maldini have taken the league to a new dimension. Teams like Juventus, AC Milan, Inter Milan, AS Roma, Napoli are joy to watch with the rich heritage they share.

With 7 consecutive domestic titles, Juventus remains the most successful side. The presence of the big names will certainly have an impact as time will tell whether the users would love to create a 'Fantasy Team' for the Italian Football League. 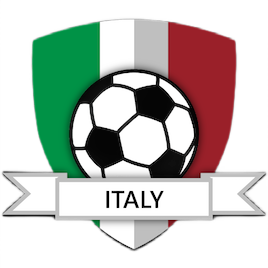