The French Football League came to it's peak in the late twentieth century when teams like Saint Etienne, Olympique Marseille and Olympique Lyon came to the limelight. Didier Deschamps, Rudi Voller along with many others have marked their presence in that particular period.

The French Football League in particular has a tradition where teams are always represented for their 'era of dominance'. It was Lyon in the early stages of the century and now comes the supremacy of Paris Saint Germain.

The league has never been devoid of top notch players. Users will be fascinated to make a Fantasy Team with the rise of good clubs and the unanticipated transfers in the most inflated market. 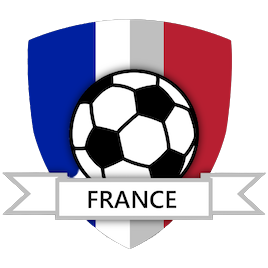