The British Football League is perhaps the most watched and most popular Football League in the world. It’s the competitive nature of the matches that ultimately injects a high factor of unpredictability in the results, which makes it so popular.

Also the British Football League is probably the only one football league where the Top tier teams are 6 in number. With Leicester City, a team out of the Top 6, being the 2015-16 champions, just proves the competitive nature of the league even more.

This ultimately provides the Fantasy users with much more options to choose from and that might be a big result why this league is still having the most number of Fantasy users in this sport till date. 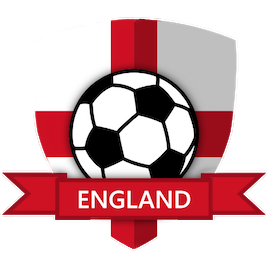